One mind is powerful–
a team is limitless.

With over 100 years of combined experience our management team brings together a unique set of backgrounds, experiences, and ideas. Every day we are tackling problems and pushing boundaries to create the most efficient and compact power systems in the world. 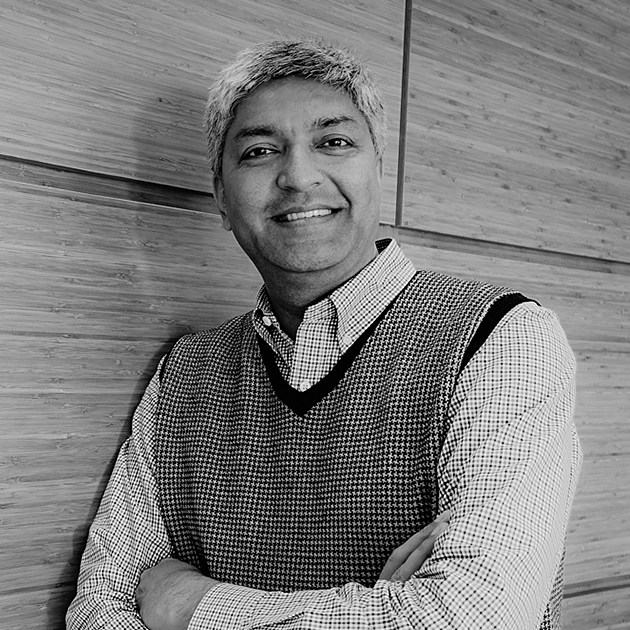 Dr. Ramanathan is one of the founders of NexGen Power Systems. Prior to NexGen, Dr. Ramanathan was the CEO of Avogy Inc. where he oversaw the development of vertical GaN technology to build power transistors. 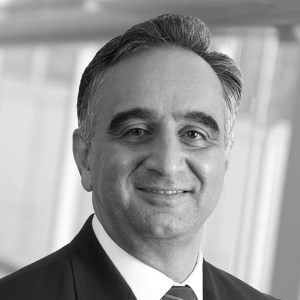 Prior to Avogy, Dr. Ramanathan served as the Executive Vice President at Cypress Semiconductor (NASDAQ: CY) for almost 9 years, where he managed the Programmable Systems Division and the Data Communications Division. He was responsible for products from Cypress that went into cell phones, high definition video systems with the emergence of HDMI, optical finger navigation in cell phones and automobiles. He was also responsible for the flagship product PSoC, including the development of PSoC4, during his tenure at Cypress.

Previously, Dr. Ramanathan held senior marketing and engineering positions at Raza Microelectronics, Raza Foundries, an incubating venture capital company and Forte Design Systems, an electronic design automation company. He started his engineering career at Synopsys, Inc. Dr. Ramanathan holds a Ph.D. and an M.S. in Information and Computer Science from the University of California, Irvine. He also holds an M.S. in Mathematics and a B.S. in Computer Science from BITS, Pilani, India. He has been awarded two patents.

He worked for Cypress Semiconductor from 1989 to 2012 in various capacities – EVP of Worldwide Wafer Fabrication and Technology, and VP of Process R&D. In these roles, Dr. Sharifzadeh directed Cypress Semiconductor Corporation’s process technology research and development, wafer manufacturing, assembly and test, and planning worldwide. Dr. Sharifzadeh received his bachelor’s degree in Electrical Engineering from the University of Southern California and his MS and Ph.D. degrees in Electrical Engineering from Stanford University.