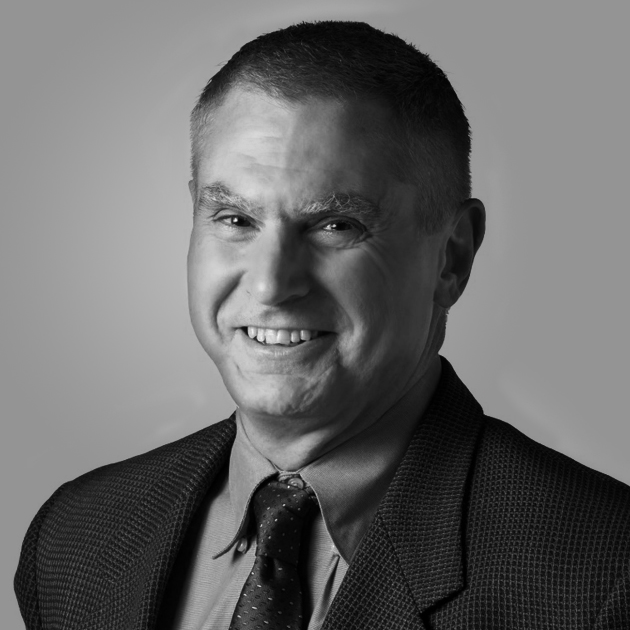 Mr. Alvarez currently serves as President and CEO of Altierre Corporation. Prior to that he held various C-Level roles at Aptina Imaging, Advanced Analogic Technologies, and Leadis Technology. Mr. Alvarez also served as Senior Vice-President of the Memory Products Division at Cypress. 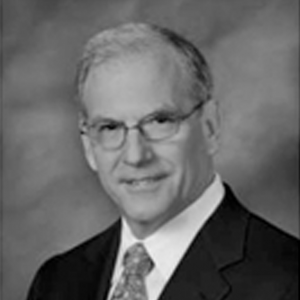 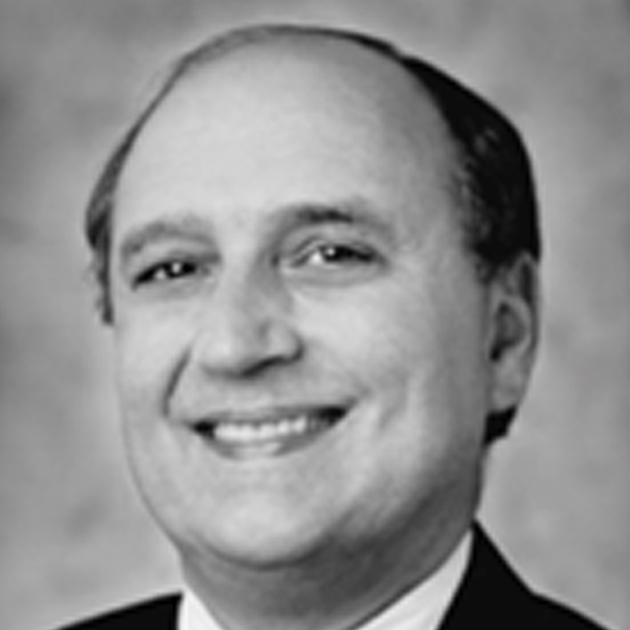 Mr. Alvarez currently serves on the Board of NextGen Power, a GaN Power Semiconductor startup. Prior to that he served on the Boards of ChipMOS Technologies (IMOS), a world leading Assembly and Test Services supplier headquartered in Taiwan, SunEdison (SUNE), a leading supplier of renewable energy, and SunEdison Semiconductor, a leading supplier of wafers to the semiconductor industry, where he was a Chairman. Mr. Alvarez also served on the Board of Validity Sensors, a private Venture Capital-backed fingerprint sensor company that was acquired by Synaptics, and was Chairman of Senaya, a private asset-tracking/IoT company. In addition, Mr. Alvarez has worked as a Venture Partner at Acero Capital.

Mr. Alvarez earned a Bachelor’s and Master’s degree in Electrical Engineering from the Georgia Institute of Technology. He has published over 25 papers in the Integrated Circuit process and technology sector, has 3 issued patents and edited the book BiCMOS Technology & Applications (1st and 2nd Editions). As a member of IEEE, he served as Chairman of the 2000 Symposium on VLSI Technology. Mr. Alvarez is also a member of the Georgia Institute of Technology Electrical Engineering Department’s Advisory Board.

As an operating executive, Mr. McCranie has served as President and CEO of SEEQ Technology and CEO of Virage Logic. Previous to those roles, Mr. McCranie served in an senior executive capacity at several semiconductor companies, including Advanced Microdevices and Harris Corporation.

This led to the rapid deployment of multi-gigabit per sec long distance fiber optic communications systems and gigabit ethernet in the late 1980’s and early 1990’s. Prior to Vitesse Dr. Tomasetta led a large DARPA project to commercialize GaAs (1981-1984) which eventually became the Skyworks Newberry Park, CA facility that manufactures GaAs Power Amplifiers used by many cell phone manufacturers.